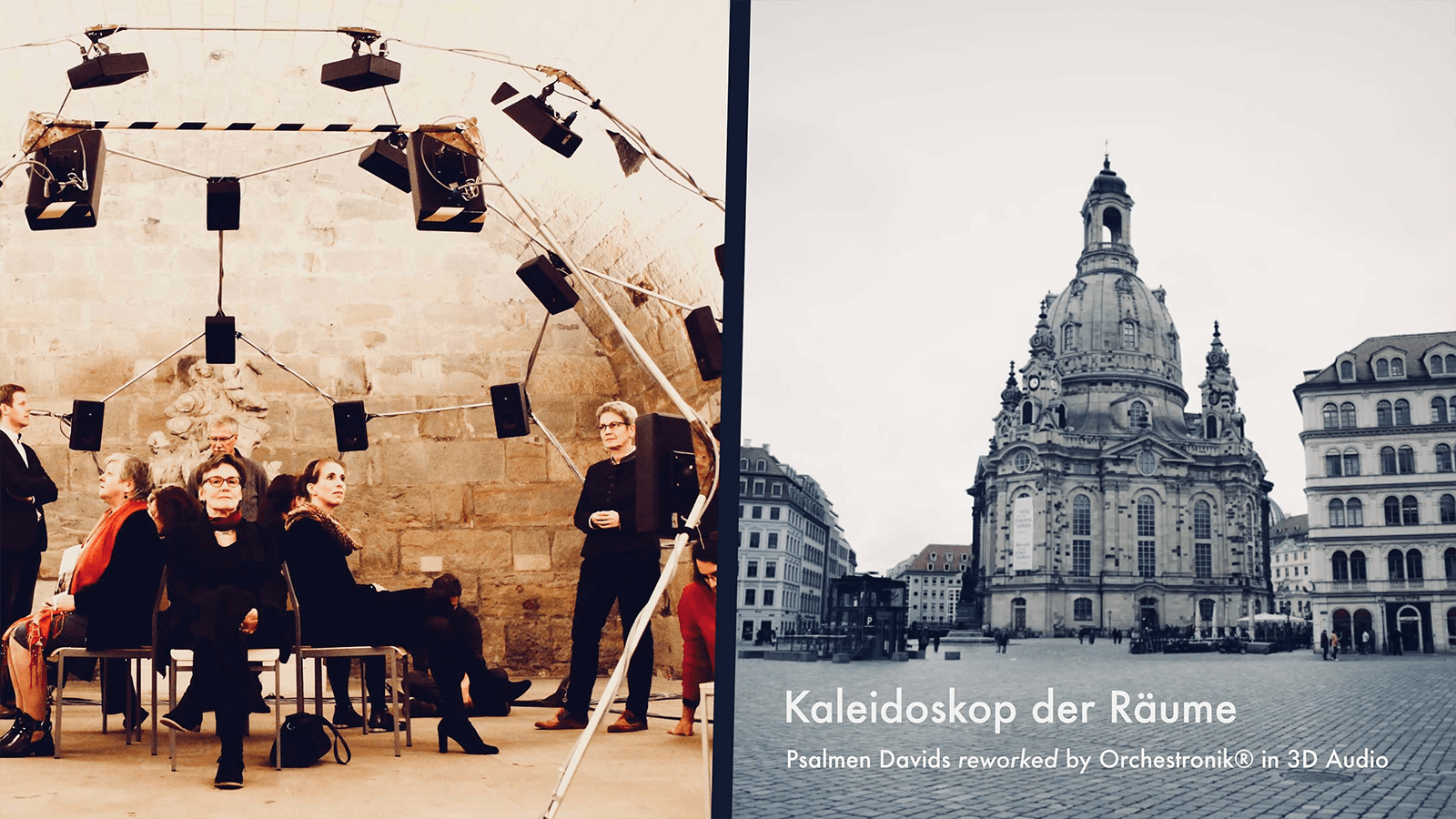 In this article Fabian Russ, founder of Orchestronik and the interactive audio app SWALK, explains his approach of combining the power of classical music with the innovative spirit of electronic music. He highlights and elaborates on an Ambisonics live installation at the Frauenkirche Dresden produced in collaboration with the Heinrich Schütz Music Festival and the audio application SWALK. Furthermore, Fabian shares insights into his creative process developing compositions in a three-dimensional space using the 3D audio spatializers dearVR MUSIC and dearVR PRO.

In 1619, exactly 400 years ago, Heinrich Schütz published his famous collection of 26 polychoral sacred concerts. He was inspired by his defining stay in Venice and his studies with Giovanni Gabrieli during the years 1609 to 1612. The Psalms of David are exemplary for his ability to create an almost overwhelming spatial music with the highest intensity without losing fine linear developments and subtle word interpretations.

In 2019, we installed our first Orchestronik-Schütz installation in 3D audio in the lower church of the Frauenkirche in Dresden. The geodesic dome had a diameter of 5 meters and a height of 3.5 meters, with 32 speakers and two subs. The Leipzig-based WISP collective supplied the hardware and the Ambisonics software engine. 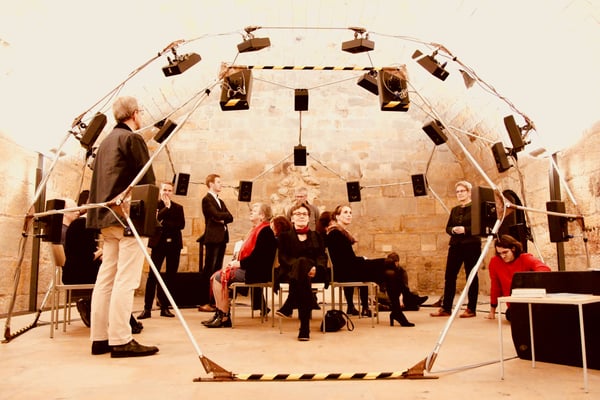 We say “Orchestronik” is the power of classical music, the innovative spirit of electronic music and the interaction of both, in immersive live performances and binaural headphone productions. The word's genesis was inspired by our opening ceremony production at the Weimarer Kunstfest 2015 in which we combined a large symphony orchestra with large scale electronic components. In 2018, I started mixing binaural and registered the brand name Orchestronik for all hybrid productions. The headphones became my new home.

Our work process usually consists of a long listening period of the compositions as well as research on all levels of production. It is all about hearing, feeling and getting an acoustic picture. Then everything slowly but reliably builds up. First, sketches are created and first drafts in the software emerge.

The starting point of the live installation were high-end recordings of the Dresdner Kammerchor and Dresdner Barockorchester conducted by Hans-Christoph Rademann. The recordings are a promising work with immeasurable richness of orchestronic possibilities. It was recently highlighted in the New York Times to be one of the best recordings of its time. We started splitting up individual parts based on the existing stereo and multi-track recordings that were made available to us, and the creative process started.

In the following creative process, first concrete structures are created and simulations for first arrangements in three-dimensional space are tested. The entire spatial pre-production is done with the 3D audio spatializer plugins dearVR MUSIC and dearVR PRO as well as headphones. Using these plugins, I was able to share my ideas spatially with my colleagues, sound engineer Carlo Grippa, mastering engineer Egor Poliakov, and the festival. 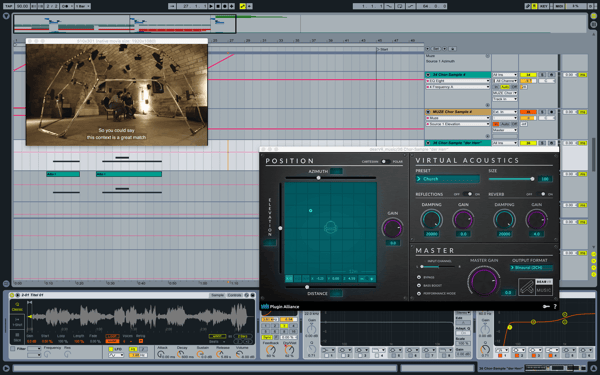 Both dearVR MUSIC and dearVR PRO are my starting points when I develop compositions in a three-dimensional space. Using the audio spatializer plugins, I test the signal's suitability according to the parameters of spatial perception by the human ear. Moreover, I test movements in space, simulate contrasts, directions, colors, impressions and refine the material while continually listening to the spatialized sound.

dearVR MUSIC and dearVR PRO offer me top-class reliability in terms of the authenticity and the scope of the rooms, the possible editing options, the performance and the handling. Before using the dearVR plugins we could only show our clients the pre-productions in regular stereo. Since movements of sound around the audience play a significant role in all our live productions and we aim to offer our clients a realistic spatial simulation of the approximate final production, we were constantly looking for new tools. We wanted to enable the listener to dive deeply into the final production location using binaural renderings in the pre-production stage. For me, Dear Reality solves almost all the problems that occurred since we started with 3D audio for headphones in 2018.

In 2018, a colleague contacted me asking if I could produce binaural sounds for a GPS-controlled ZombieRun app for cyclists. We lost contact, but the idea of having sounds connected to a specific place never left me.

I teamed up with the programmer Tobias Philipp. Our idea was to create an app that triggers audio using the GPS location of the user's smartphone. In that way we create sound bubbles that activate the audio when the listener enters the area.

That's a pretty simple idea, placing a second layer of perception, hearing, over the first layer, that of seeing, however only at selected places. I've been dreaming about something like this for a long time. The increasing performance of smartphones and the exponentially growing precision of location determination, not to mention Europe's own Galileo GPS, finally pushed the feasibility to completion. The app SWALK, a word creation of sound and walk, is now available for iOS and Android.

In addition to the installation at the Frauenkirche in Dresden, we developed a prototype of SWALK for the Heinrich Schütz Music Festival in 2019. We were asked to create the means for listening to the 3D audio compositions from "Kaleidoscope of Spaces" which we produced for the 3D dome sound directly at the composer's places of work in the form of soundwalks using GPS.

To reproduce the three-dimensional character of the compositions, we remixed the entire production binaural with the help of dearVR MUSIC and dearVR PRO. In the app we combine a Schütz original piece with additional information about the location (the speaker was also mixed binaural using dearVR MUSIC) and the binaural composition at each place where we would like to make the audio available to the listener. When entering the sound bubble, the full force of the binaural composition now unfolds through the headphones. Once again, dearVR MUSIC and dearVR PRO were the central tools in the production of the mix. 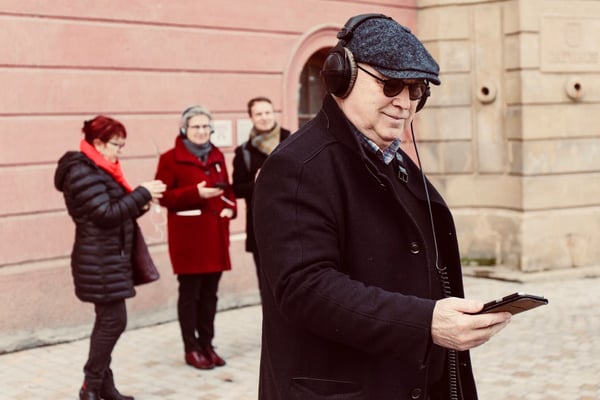 Looking back, it was an incredible amount of work in a relatively short period. In discovering the plugins, I realized and expressed my wishes and ideas very precisely, especially regarding rooms, simulations, and the movement of the sounds in space. I am very grateful to my team in particular to the longtime partnership with my sound engineer, Carlo Grippa, and to the festival itself, namely artistic director Christina Siegfried and dramaturg Oliver Geisler. I am pleased to know we were able to go through this journey together, in a setting combining electronics and baroque music with a strong perspective on upcoming installations and SWALKs.

Within the framework of the ambassador project Schütz.22 and in anticipation of the anniversary year 2022, a large number of new sound installations for both Germany and abroad will be created in connection with Heinrich Schütz works. The same applies to SWALK and the production of new binaural compositions. These projects and much more are already planned, but I am also always curious for new opportunities in emerging field spatial audio productions. Maybe a work with an orchestra to apply the new findings in a different setting? Maybe a stage play in pitchblack in 3D audio? A time travel with 3D audio? AR portals with 3D audio? So many new possibilities...

More information about the Ambisonics installation at the Heinrich Schütz Music Festival. 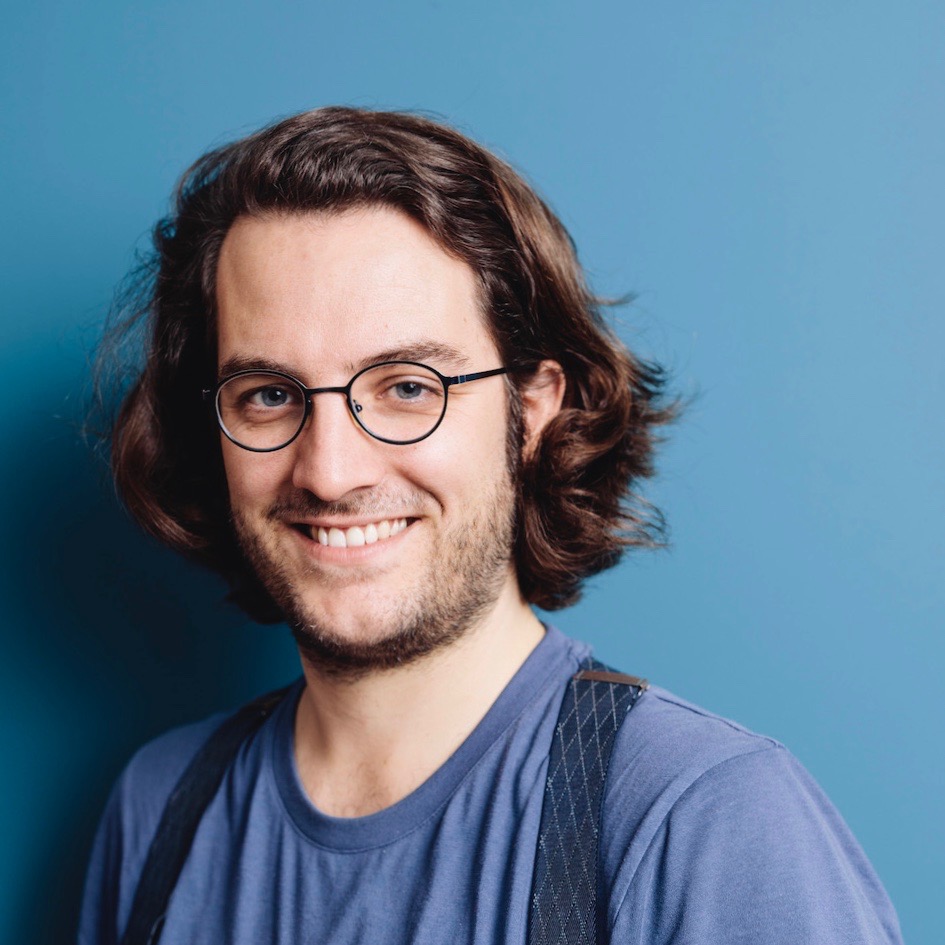 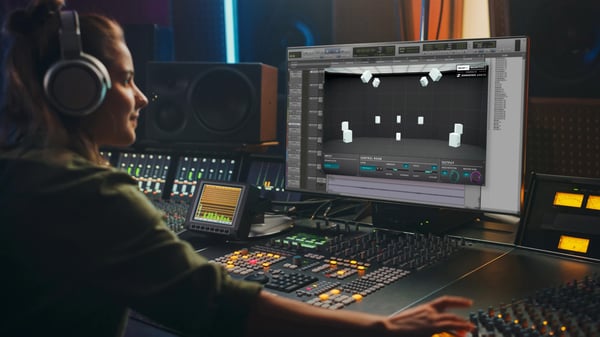 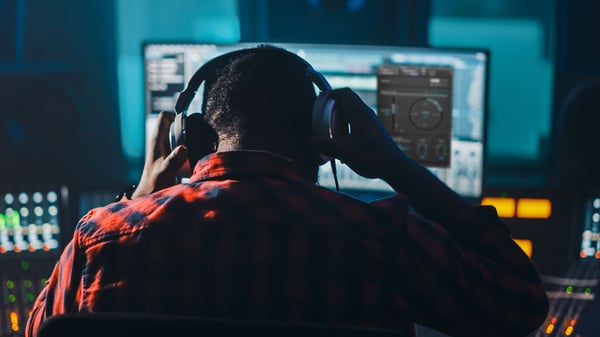 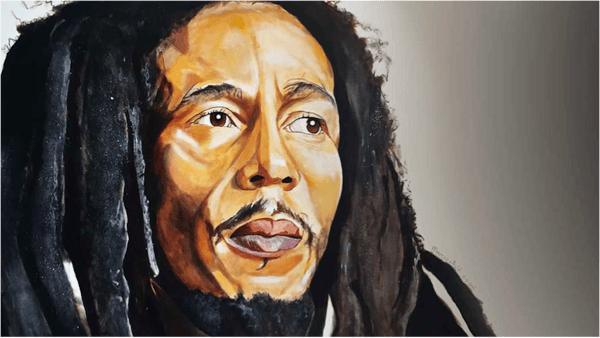